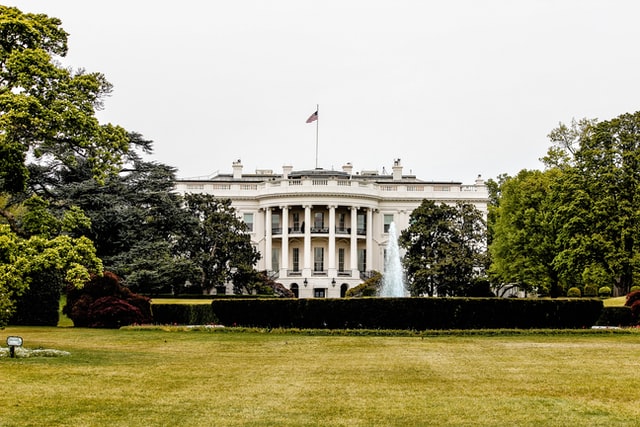 On his first day in office, President Joe Biden fulfilled a longtime campaign promise – signing on to rejoin the Paris Climate Accord. Climate scientist and Texas Tech professor Dr. Katharine Hayhoe, along with 19th Congressional District Congressman Jodey Arrington spoke on Thursday about what this could mean for the people of West Texas.

“The cost to our country, to our economy to jobs, and to regions like West Texas, would be tremendous,” said Congressman Arrington. “They’re going to get higher energy prices. We’re going to lose jobs in West Texas and rural communities like West Texas, and it’s going to compromise our energy independence, which is a pillar of our nation’s security.”

However, scientists like Dr. Hayhoe explained how the potential changes that could come from this won’t be as damaging as some might think. 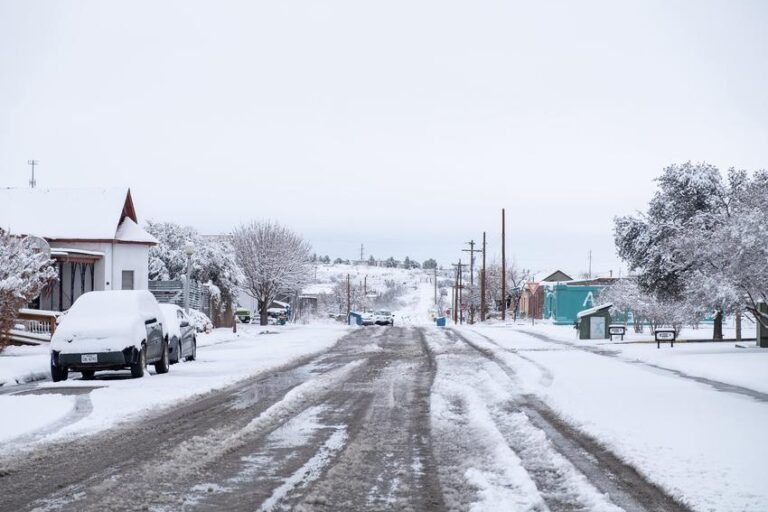